Sex, Violation, Power: “Our society says ‘it’s on you, you’re a guy, you should have stopped this.’” 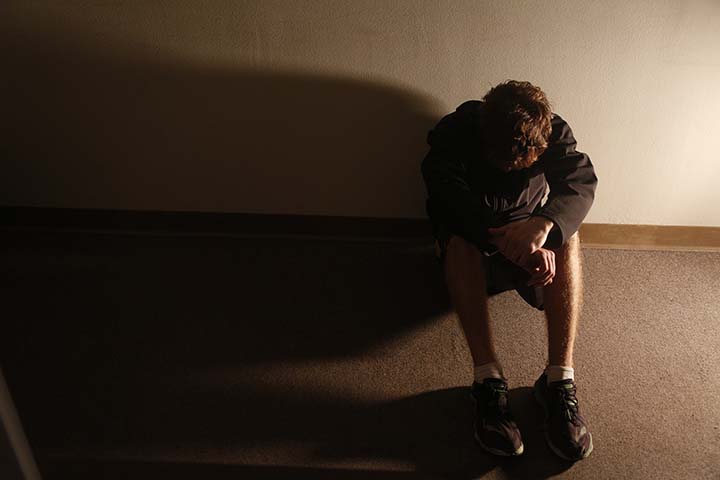