Sex, Violation, Power: “If we don’t know about it, we can’t do anything about it.” 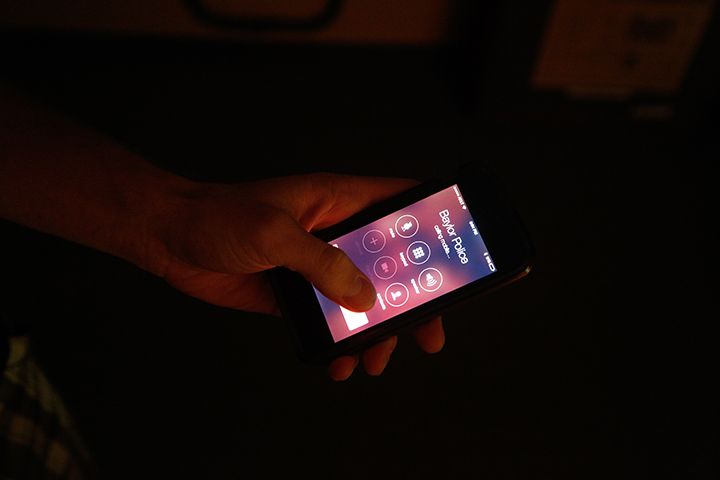 In this third part, I reported on what the Baylor University policy was on paper and what officials at the University reported was the process they followed whenever an accusation of sexual assault was reported to the university.