Sex, Violation, Power: “Monsters don’t always sleep under the bed. Sometimes they live down the hall.”

Part One of the Four-Part Series ``Sex, Violation, Power`` 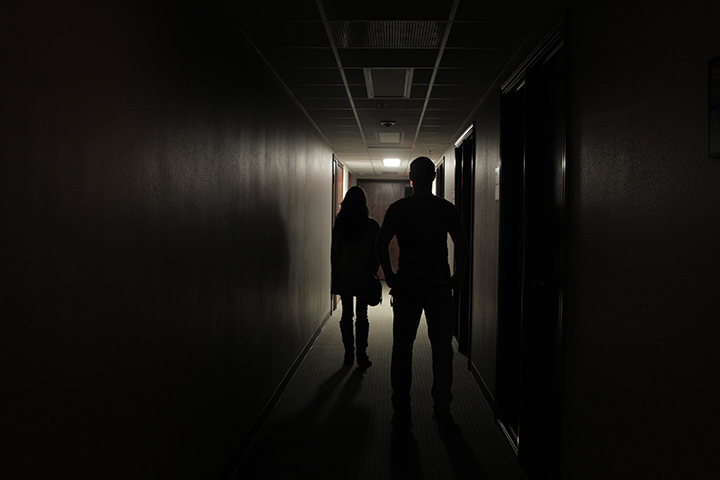 In this first part, I reported on both the general stats of sexual abuse and rape, as well as those that were reported to Baylor University and to the Waco Police in the areas around Baylor.  This initial part also covered what was sexual abuse and rape under Texas law and what someone should do if they are a victim.