Sex, Violation, Power: “Nothing will be done that the survivor does not agree to.” 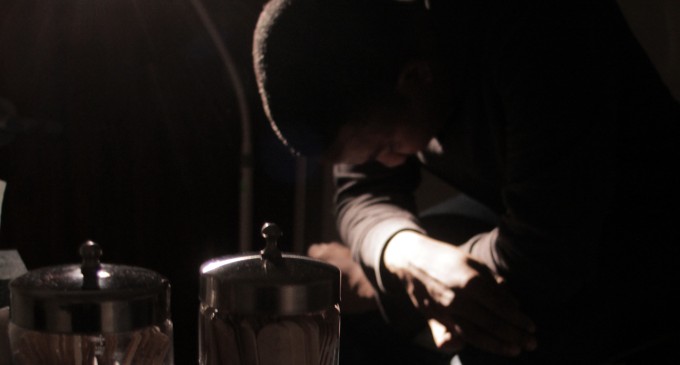 In this final part, I reported on the process that a victim goes through when a rape kit is collected and the impact that can have on the victim.  I also covered the resources available for support and help that is available to both male and female victims of sexual assault.